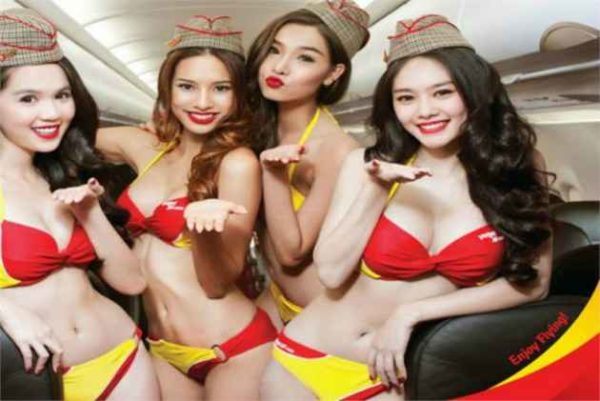 The air-hostesses in these airlines dress up in swim suits and bikinis; this is surely going to be a rare sight. The operations of these airlines would start between the months of July to August in this year itself.

These airlines have gained immense popularity due to their uniform. The flights would operate between New Delhi and Ho Chi Minh City. The frequency of these flights would be around 4 times per week.

However, there are several controversies surrounding these airlines. It is said that in some countries, the airline is not accepted due to the uniform.

Even in India, it is believed that a huge controversy will be created over the uniform. 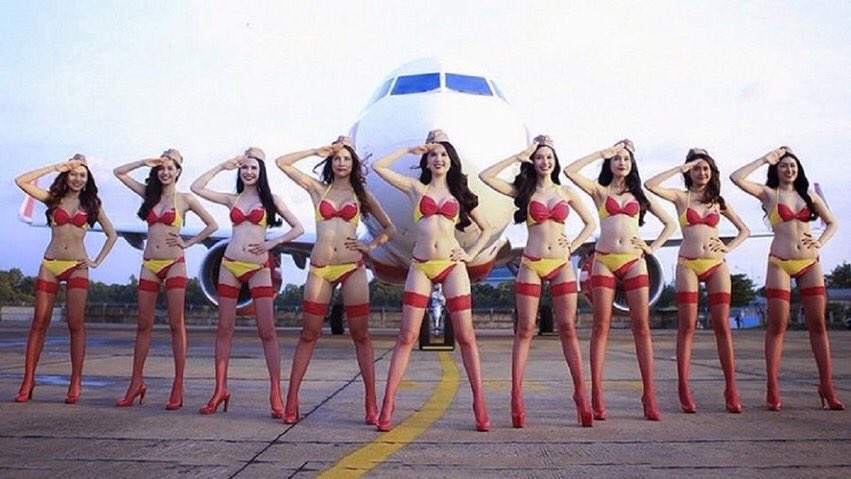 The Voice of Nepal from Asar 2075 in Nepal

Who Wants To Be A Millionaire (Kaun Banega Crorepati) Franchise Coming...

Some Myths About Engineers & Engineering in Nepal

Apple Is Planning To Kill iPhone X Before It Completes One...